Hailing from a long line of renowned Bhakti yogis, Swami Vidyanand was born into the deeply spiritual environment of Datiya (Madhya Pradesh) recognized as being one of the 17 sacred centres of Tantra in India. Swamiji mastered yoga in the traditional Indian way, through apprenticeships under enlightened yoga masters such as Swami Satyananda, founder of Bihar school of yoga and anonymous ascetics in the Himalayas, he has also practiced Satsang with Swami Rama, the late founder of the Himalayan Institute and learnt esoteric meditation techniques from Tibetan masters.

Swami Vidyanand developed the Transformational Yoga system and taught Transformational Yoga® courses at the Centre of Behavioral Health at the University of Hong Kong where he also conducted a thorough research about the effects of this method on the health of practitioners. Having founded the SriMa International School of Transformational Integral Hatha Yoga in New Delhi and later established its headquarters near Pondicherry in South India, he is currently working at these locations to spread authentic knowledge about Yoga and Meditation. Presently partnering with Annamalai University in order to spread the right knowledge of Yoga through government-recognised programmes all over the world. He is a life-time member of the Sri Aurobindo Educational Society in Sri Aurobindo Ashram Delhi branch.

Swami Vidyanand’s teachings are well recognized in India, evident from the respect he has received from cultural bodies, such as the The Bhaskar Award from the prestigious Bharat Nirman, an organization that recognizes individual efforts to promote ancient Indian wisdom, systems and practices. 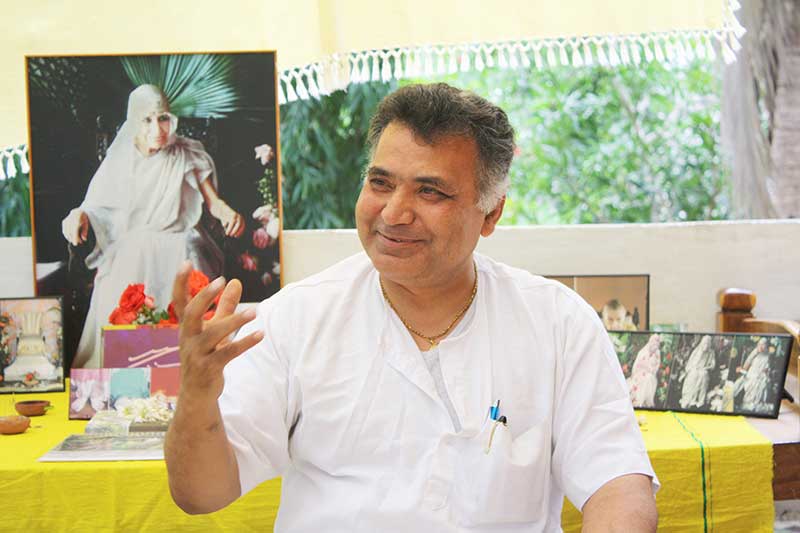 5 Reasons to Practice Yoga at Our Studio

Yoga studios are not just big rooms with hardwood floors, but hubs of personal and spiritual growth.

your body doesn't want to have correct alignment. Your body wants to slump into a couch (and sometimes eat that entire bag of chips).

During or after class, students are invited to talk to the teacher and ask them questions, when in a studio setting.

By removing the distractions of home and joining others in a dedicated space, your personal practice gets strengthened as well. 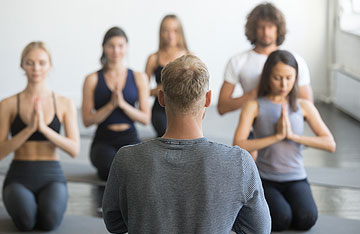 Yogam Yoga Studio is mission driven to provide welcoming, beginner-friendly, and accessible yoga studios that foster and support community and the environment. This reflects Honor’s understanding and commitment to yoga as a practice supporting physical, emotional, spiritual, intellectual, and community health and wellness. 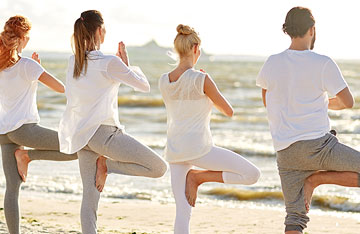 Our vision includes empowering studio owners with the tools necessary to be instantly successful and situated for and growth. And imagine the result of what we have created: health, wellness, and happiness for those who come to us to practice because we’ve lived up to our mission and vision with the highest possible quality of teaching. 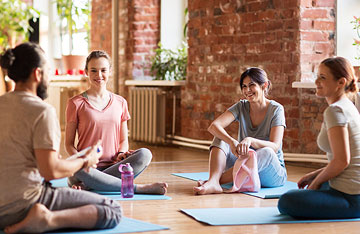 What Our Clients Say

The Best Part of My Day!

You have been an inspiration for me and I can honestly say, without hesitation, that your course has changed my life.

I have thoroughly enjoyed the course and feel so much more enlightened as a result. I now have a whole new perspective and understanding of yoga

Thanks so much for teaching us and for being so patient with us. I like your natural way of teaching where I can evolve new forms of life! With lots of love.